HSE Graduate School of Urbanism and RED Foundation carried out in Tbilisi the workshop ‘The river: barrier or connection’ dedicated to the regeneration of the embankments of Mtkvari river.

HSE Graduate School of Urbanism and RED Foundation carried out in Tbilisi the workshop ‘The river: barrier or connection’ dedicated to the regeneration of the embankments of Mtkvari river.

In the workshop have participated 30 students from The State Academy of Arts of Georgia, Ilia State University and Polytechnic University of Tbilisi. From the part of GSU in the workshop took part academic director of the master program‘City and Technologies: Prototyping Future Cites’ Vicente Guallart and program coordinator Nadia Khort. 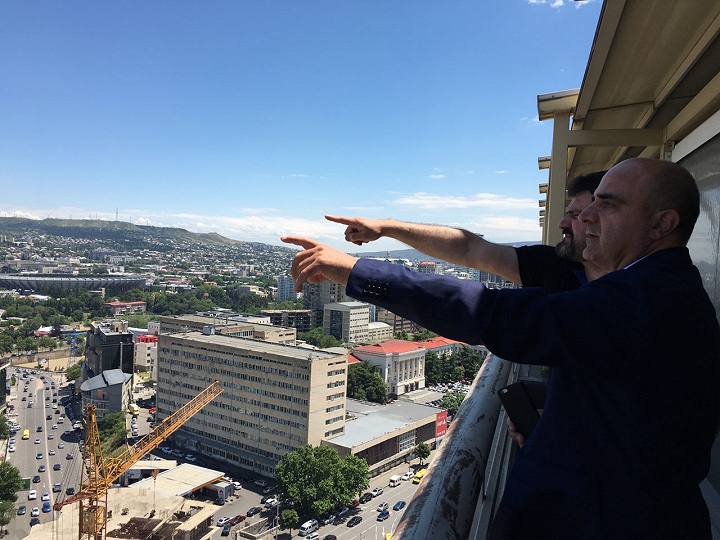 "In the beginning of the previous century the urban fabric of the historical part of Tbilisi was closely connected with the river, the river actually played a role of bonding, it had a variety of functions, there was water transport  on the river.

During the Soviet times the river came to the riverbed and roadways were arranged on the coastal line, which led to the suspension of the river with the rest of the part and today it represents the canal with a noisy motorway. It was the theme of the workshop “The river- barrier or Connection”, to take over the function of the river.

The workshop, where Mr. Vicente Guallart, has clearly demonstrated the methodology to achieve the goal, has proved to be very effective. In the first part  the students should examine the problem in the global context, what practices exist about the regeneration of rivers in different cities around the world, and in the second part, discuss the local problems and opportunities.

Despite the lack of time, such a method gave students a chance to find voluminous and interesting materials and at the end of the workshop they were able to represent their views and concepts on the basis of analyzing the international experience and local opportunities.

In fact, such an approach increased not only the scope of their vision, but also the awareness of the specific problem. Consequently, the result was maximum. After the end of the workshop, unanimously noted that it was one of the best workshops for them.

On behalf of them and RED Fund, I would like to thank Mr. Vicente Guallart for a very interesting lecture and a fruitful workshop, and Nadia Khort, for high professionalism, and of course my personal thanks to HSE-HSU for organizing the event as well as for the high education I received during this school.

RED Fund is ready for partnership with future projects". 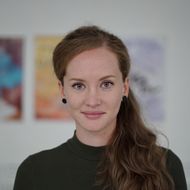 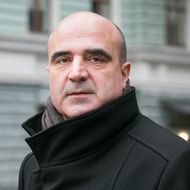