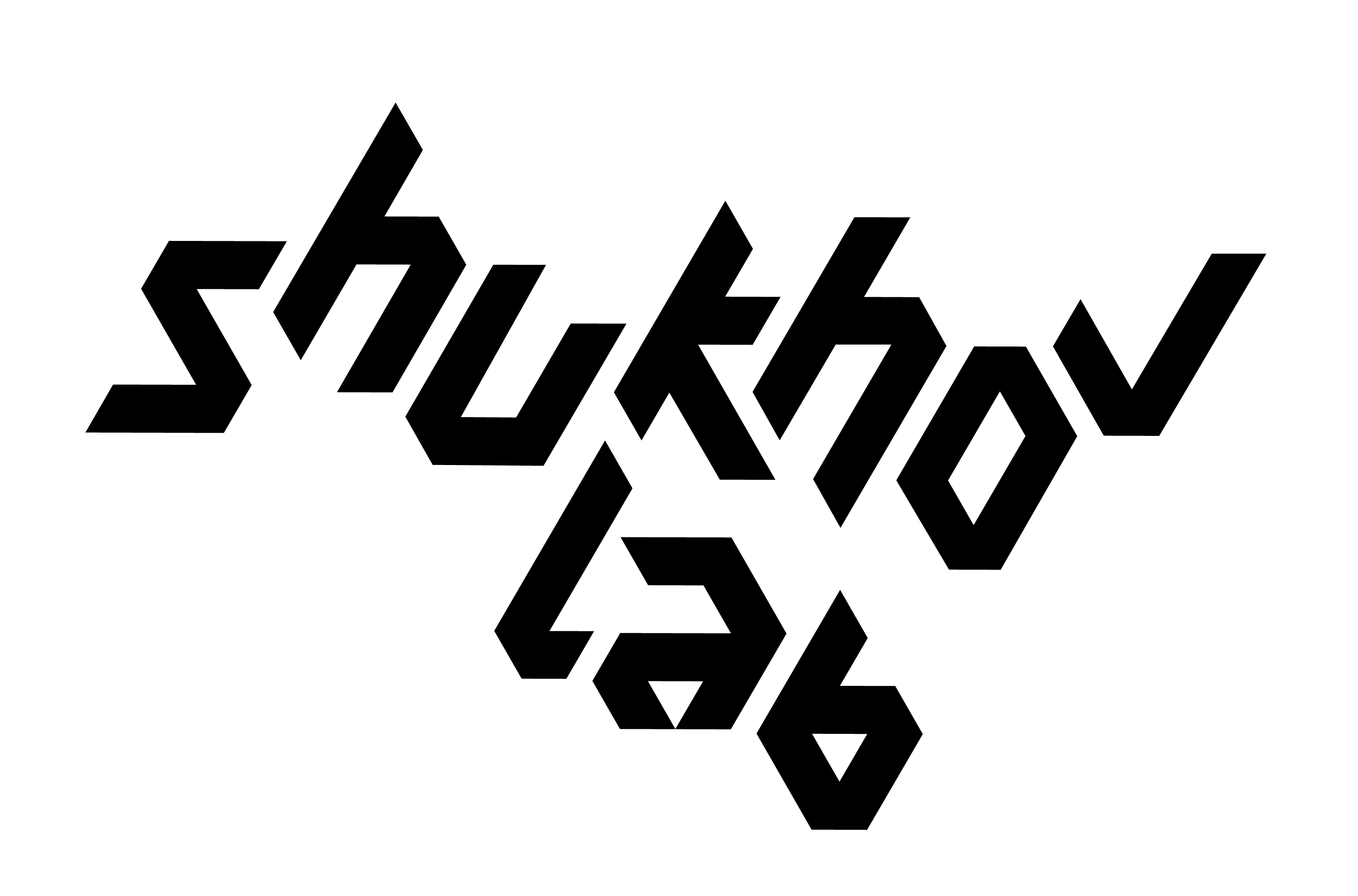 Do you want to participate in the Shenzhen Biennale of Architecture and Urbanism 2019? Do you want to imagine the future of Moscow?The HSE Laboratory for Experimental Urban Design Shukhov Lab together with the Committee for Architecture and Urban Planning of Moscow  invite students, young architects and designers to apply for the International workshop curated by chief architect of Moscow Sergey Kuznetsov and ex-chief architect of Barcelona Vicente Guallart.
Selected 10-15 participants will develop images of Moscow 2050, following the idea of urban regeneration based on ecological principles. The results of the workshop will be exhibited as part of the 'Moscow 2050' vision at the Shenzhen Biennale of Architecture and Urbanism. The presentation of the ‘Moscow 2050’ project gives an opportunity to reflect, discuss and imagine possible future scenarios for Moscow.

What is our agenda?

Moscow is a city of continuous transformation. In recent years, it has successfully completed multiple projects to become a global city. Now it faces new projects related to urban regeneration, which must make them compatible with the global urban challenges of our era, such as

New urban challenges that we address are specified in three strategies. The first strategy is focused on the creation of new urban centers along the Moskva river, a great natural artery that spreads across the territory. The second strategy revolves around the regeneration of social housing neighborhoods built since the mid-20th century. And the third strategy is an urban decentralization: Moscow, one of the most centralized cities in the world, is applying soft strategies and timely actions.

What would happen if Moscow decided to be one of the metropolises that would lead the development of new zero-emission city models by 2050? How would it affect its urban structure? What conditions should occur? What would mobility or functional organization be like? How the city could manage their water or energy using renewable energies? How the city would produce their own food? Which cultural and social implications would it have? Can the capital of a country with a cold climate become a city of zero emissions?

We aspire to raise questions that are being discussed globally to which differentiated response should be proposed from Moscow, as one of the greatest cities in the world.

Moscow has a strategic position in the relations between Europe and Asia. It is the capital of a country where the arts have flourished and where important scientific developments have taken place. Given the dependence of its economy on oil and gas, in past decades, Russia has been delaying the possibilities to champion the processes of ecological transformation of its cities and its economy. However, it has never missed major international commitments, such as the Kyoto agreements and the Paris agreement.

Important reforms and programs impacting public space, mobility, housing and decentralization processes have been taking place in Moscow for years. In others cities many of these steps have been already completed. But in Moscow they have developed in a distinctive way.

Now, when the world is facing a climate crisis and great countries and cities of the world debate on how to deal with it, projects, initiatives, and medium-term and long-term visions are required for cities to define the projects of the present and initiate the urban processes and transitions that the planet demands.

Moscow has qualities that render it unique to transform into a city of zero emissions. To make it possible, it has to transform its energy production and consumption model connected with mobility, housing and industry. Moscow has also the potential to be one of the world leaders in bio-economics that reinforces its ecological positioning.

Russia is the country with the largest forest coverage on the planet, and from the bio-economy and the activation of forests and wood as a construction material, it is possible to avoid emitting millions of tons of CO2 into the atmosphere. Likewise, Russian scientific tradition has made it a leading country in many aspects related to space, energy or computational technologies, which could be fully applied to the reinvention of cities using big data or simulation to define scenarios and potentials of an urban future of zero emissions.

Therefore, we would like to focus this initiative, as a design negotiation between the transformation of specific places in the city and dealing with strategic global issues, in order to imagine an exciting future for Moscow.

Director at the Center for Environmental and Natural Resource Economics

Director of Faculty of Urban and Regional Development

21 October - 4 November
18:00-21:00 everyday for the duration of the workshop dates and readiness to commit the whole afternoon and evening.

Architects and designers who have advanced skills in 3D modeling and 2D graphic. Portfolio is required.

Bi-City Biennale of Urbanism\Architecture in Shenzhen 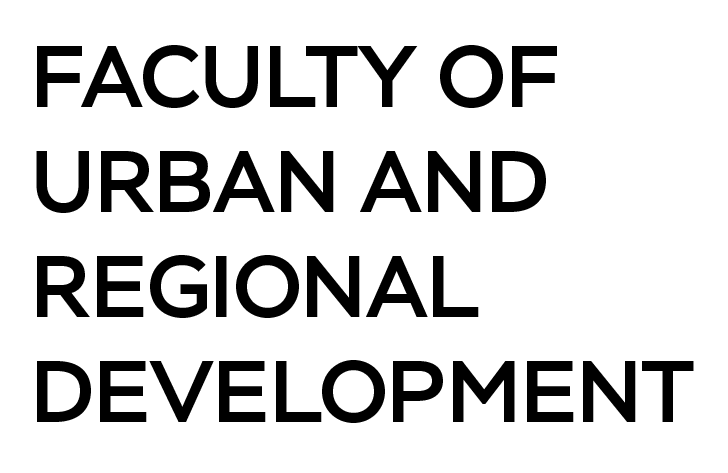 Committee for Architecture and Urban Planning of Moscow 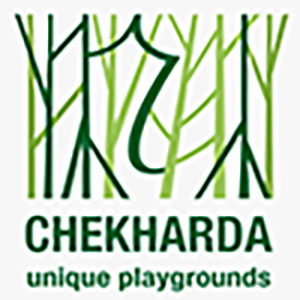